#TeamHaringey6 - 2nd Week of November round up

#TeamHaringey6 have had some amazing things on this week

To start the week off...

We had Courtney Brown (Father 2 Father), Lynette Charles (Mind in Haringey) and their team for come to #H6 for a film screening and discussion with our students. The short film was called: Me, my father and mental health. It detailed Courtney’s life growing up and some of the experiences he went through. It was very insightful and #CoachFranck stated:

I admire Courtney for doing this film as he had to open himself up to talk about his mental health.

Our students were definitely engaged and some were able to talk about their own experiences. The fear of being judged was a reason a student stated that young people did not open up about this issue.

Lynette from Mind in Haringey also stated that by the time they are 21, 80% of young people would of had a metal health experience. #Interesting 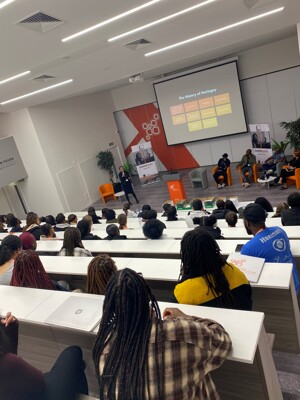 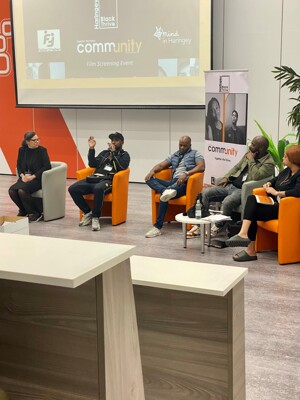 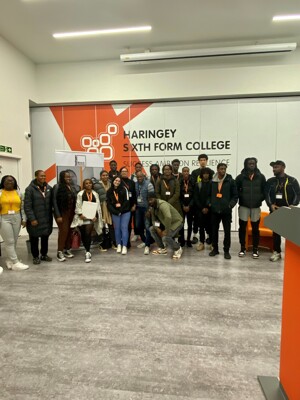 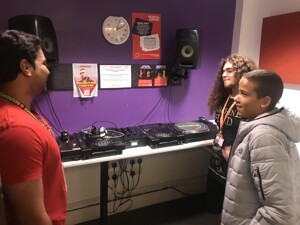 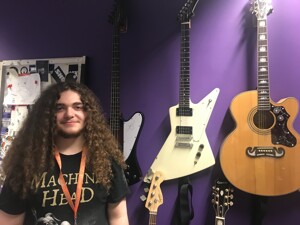 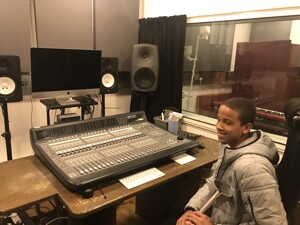 #TeamHaringey6 Art students are on their annual trip to Italy and this year they have gone to Rome as part of a research project for the units; they are working on for their UAL course. They will be there for 5 days looking at architecture, famous paintings and experience the culture of Rome. #H6Experience 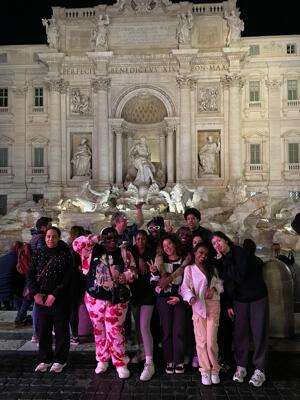 Our amazing #StudentLeadershipAcademy Ambassadors were on hand to support new and prospective students two of our subject specific open events the first one specifically in Business, ICT, Public Services and Sports and the second specifically in Social Science, Science and Maths #MoreThanACollege 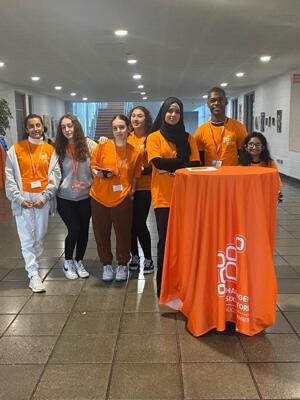 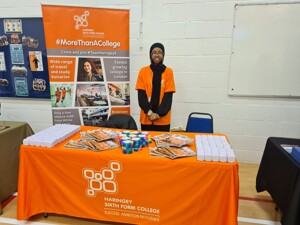 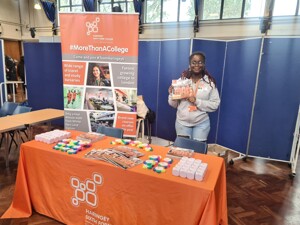 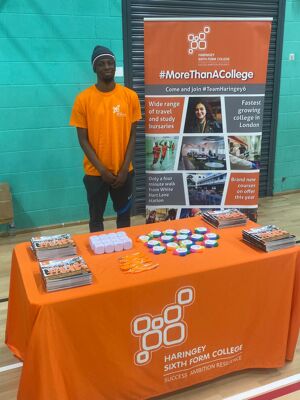 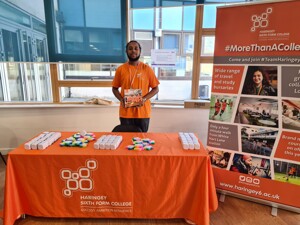 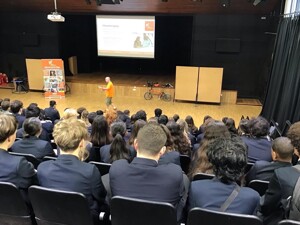 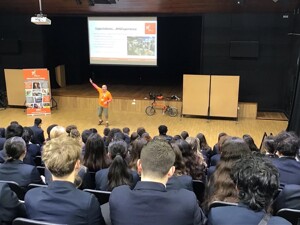 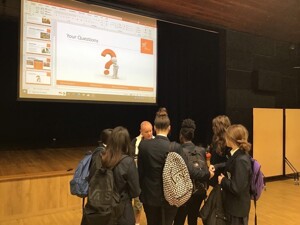 On Friday 11th November it was Remembrance Day which is a memorial day observed in Commonwealth member states since the end of the First World War to honour armed forces members who have died in the line of duty. 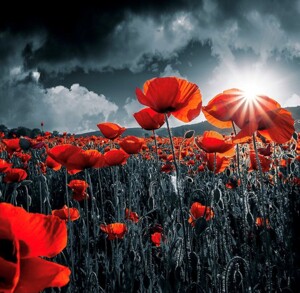 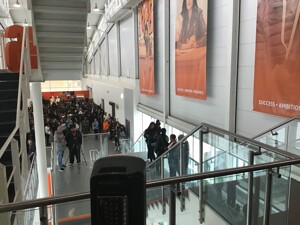 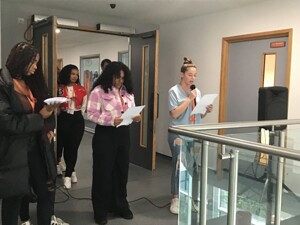 It was amazing too see the Tuckshop which is being run by the Student Leadership Academy in full swing with it being held in our outdoor container...all part of students gaining customer service skills and building up on their #H6Experience 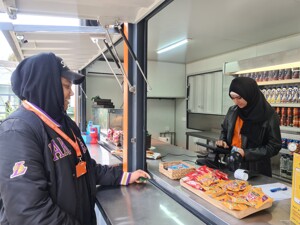 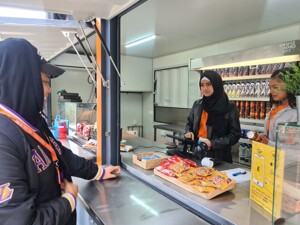 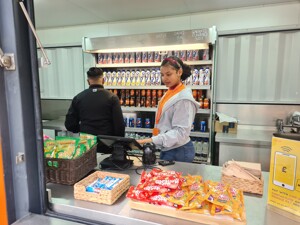 Amazing stuff this week for #TeamHaringey6 cannot wait to see what's on the agenda for next week...stay tuned as we keep showing why we are and will always be #MoreThanACollege

Applications for September 2023 are open - Apply Now on our website!